Will Forte isÂ leavingÂ SaturdayÂ Night Live…Wait no more MacGruber…how can this be…why would Will leave? ProbablyÂ money, right? The show hadn’t been as funny as it used to and I really did like Will on SNL but he will move on as the other before him have!

It looks like MacGruber has accidentally detonated his last explosive device for now. Will Forte, the longtime â€œSaturday Night Liveâ€ cast member who portrayed that incompetent adventurer, among a wealth of other eccentric characters, will not be returning to â€œS.N.L.â€ when the NBC late-night sketch series begins its 36th season in the fall. In an email message, a representative for Mr. Forte said he offered his thanks to his colleagues and the â€œSaturday Night Liveâ€ producer Lorne Michaels, writing, â€œAfter eight great seasons, Will has made the decision to move on from â€˜S.N.L.â€™ to pursue new opportunities. He is eternally grateful to Lorne and all of the incredible people he worked with over the years.â€

Mr. Forte, an alumnus of the Groundlings and a former story editor for â€œ3rd Rock From the Sunâ€ and â€œThat â€™70s Show,â€ joined â€œSaturday Night Liveâ€ in its 2002-2003 season and rapidly built a portfolio of memorably off-beat characters, including the soft-spoken political candidate Tim Calhoun; a member of the Bon Jovi â€œopposite tribute bandâ€ Jon Bovi, and, of course, MacGruber, a gloss on the television series â€œMacGyver.â€ Though a film version of â€œMacGruberâ€ performed poorly at the box office in May, Mr. Forte has had a thriving side career as a guest performer on comedies like â€œ30 Rockâ€ and â€œThe Cleveland Show.â€

NBC declined to comment on any possible new hires at â€œSaturday Night Live,â€ whose deals are expected to be closed after the Labor Day holiday. 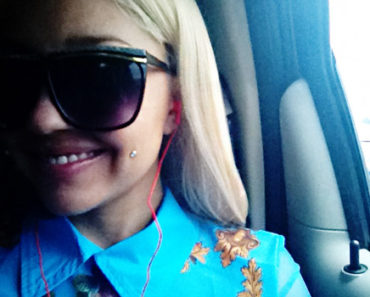 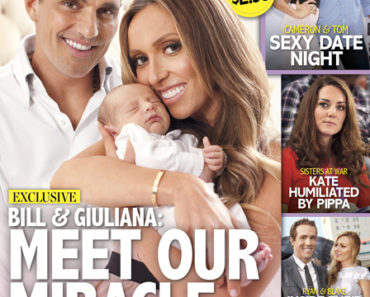