Home
Celebrities
Bethenny Frankel On Divorce: “I feel like a failure”
Prev Article Next Article

Bethenny Frankel made her Ellen appearance despite the heavy media coverage on her recent divorce announcement. Ellen told Frankel that another person would have canceled the appearance in her situation. “As I can see you are already getting emotional. You could’ve canceled easily  You were booked for this show and you could of easily canceled…These are just some of the magazine [holds up a stack of magazines] that you’re on the cover of and that’s got to hurt like hell to have to deal with that,” Ellen told Frankel.

“It’s difficult. Well, first of all, yeah. Do I want to be doing this exact thing right now? No, but I can’t just only be on reality TV and show everything when it’s fairy princess, fairytale and then not take my hits when I have to,” Frankel said adding, “I’ve kind of had the best worst year ever. So I have to you know, it’s the highs and the lows. Does this [the magazines] especially bother me? No, but dealing with that plus personal stuff at the same time is very surreal thing. Just going through something personal you have so many different emotions and I feel like a bit of a disappointment to all of you. And, I feel like a failure.” 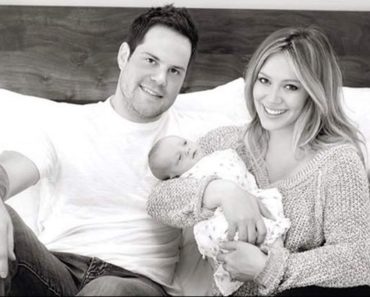 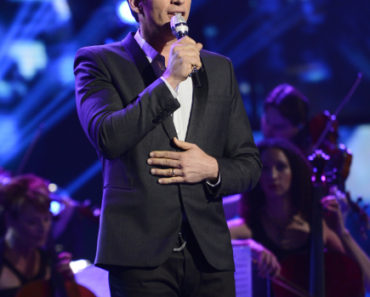