Beyonce and Jay Z joined the mother of Trayvon Martin, Sybrina Fulton and Rev. Al Sharpton along with thousands of protesters, who were also disappointed in the not guilty verdict of George Zimmerman. Sybrina told the crowd at the march,  “George Zimmerman started the fight and George Zimmerman ended the fight. My son died without even knowing who his killer was. Today it was my son. Tomorrow it might be yours.” Jay Z also dedicated his song ‘Forever Young’ to Trayvon at his Yankee stadium concert this week. 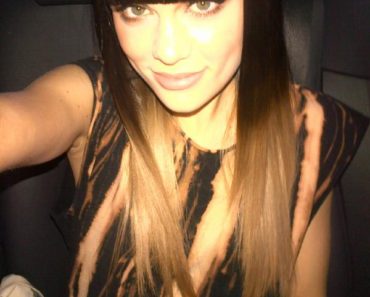