Home
Celebrities
Is Beyonce in Labor For Real This Time?
Prev Article Next Article

We just saw photos of Beyonce yesterday in all her pregnant glory and nowÂ theÂ rumor that she is in labor and has gone to the hospital. SheÂ allegedlyÂ check herself in as ‘Ingrid.’

Baby-once is expected to make her long-awaited debut any minute at Lenox Hill Hospital, sources told the Daily News.

A very pregnantÂ Beyonce checked into the upper East Side hospital Friday night under the name â€œIngrid Jackson,â€ a hospital staffer told the Daily News.

Beyonce and her hip-hop hubby,Â Jay-Z, rented out the hospitalâ€™s entire fourth floor for $1.3 million, the employee said.

In an effort to keep images from leaking to the public, hospital workers placed tape over security cameras and are forcing employees to turn in cell phones when they arrive for their shifts, the source said.

Several security guards were spotted patrolling the outside of the hospital Saturday night.

A Lenox Hill staffer confirmed that a patient named Ingrid Jackson was in a â€œlabor room.â€

Reps for the power couple did not return requests for comment. 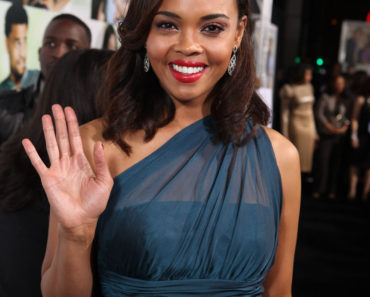