Nicki Minaj joined Beyonce  during the Eurpoeam leg of the On The Run tour  for the ‘Flawless ‘remix. I knew I felt the earth quake a little yesterday randomly…it was two musical divas taking the stage together. The duet quickly trended on Twitter.

On a side note there are just a few rumors that Beyonce and Jay Z may already have another bun in the oven to join little Blue Ivy. According to Radar, Jay Z changed up the lyrics to in his song, “Beach Is Better” with “cause she pregnant with another one.” Plus Ok Magazine reveals that Jay has been actin overprotective like crazy. “For the last month, Jay has been fiercely protective of her, just like he was when she was expecting Blue Ivy. He’s been doing everything he can to ensure that Bey is in a stress-free bubble. He’s informed their entire entourage that they need to use relaxed voices, mellow lighting and listen to only soft music, and he’s said that all of the food Beyoncé eats should be organic. He’s really doing his best to make sure that she’s as comfortable and healthy as possible.” 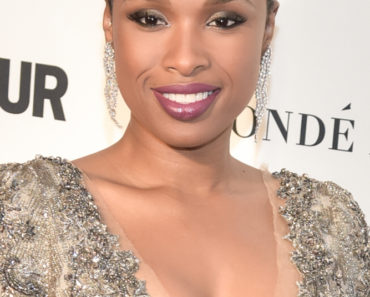