Beyonce is hard working we all know that, but 72 songs is anÂ enormousÂ amount of songs to record for an album…she should do a doubleÂ CDÂ like she didÂ forÂ I am Sasha Fierce! And now the staff at Columbia Records has to whittled down all those songs to just a few that will make it to her new album,Â 4.

Staff at Columbia in New York are now left with the headache of sifting through the mountain of finished material to decide the make up of her next album.

The collection – imaginatively titled 4 – has no official release date yet, but is expected to hit shops over the summer.

A source said: “Label staff leave Beyonce to get on with things, they tend not to interfere when she’s making an album.

“But they weren’t prepared for the sheer volume of material she presented to them.

“Now they have the hard job of going through all the music and deciding what will make it.”

We’ve had a taster of the new direction in the form of single Girls.

And Beyonce has hinted that some of the tracks have an Afrobeat flavour. 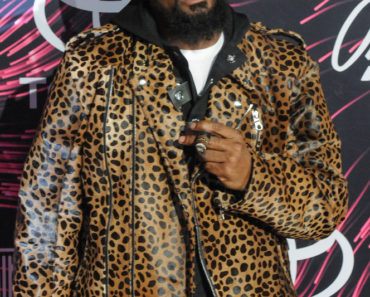