Wow, is a movie that bad that you would boo it…well some people did at a screening of Brad Pitt’s Tree of Life. Some people booed and some people cheered…what’s that all about?

The notoriously press-shy Terrence MalickÂ was nowhere to be seen after â€œThe Tree of Life,â€ the writer-directorâ€™s long-awaited epic drama of creation and one familyâ€™s place in it, screened for critics and reporters ahead of its official festival premiere.

The film starring Brad Pitt, Sean Penn and Jessica Chastain drew a scattering of harsh, prolonged boos, answered by enthusiastic applause from others at the press screening.

â€œMr. Malick is very shy, and I would say that I believe his work speaks for itself,â€ producer Sarah Green said.

Pitt compared Malickâ€™s attitude toward publicizing a film to building a house.

â€œI donâ€™t know why itâ€™s accepted that people who make things in our business are then expected to sell them, and I donâ€™t think that computes with him,â€ said Pitt, also a producer on the film. â€œHe wants to focus on the making of it, not the real estate, selling the real estate. It is an odd thing for an artist to start something and then be salesman.â€

The film points up how little what we do on Earth really matters in an eternal universe, yet simultaneously stresses that our finite lives matter all the more against that unknowable infinity.

Some at Cannes found it all deeply moving. Others said Malick went over the top as some cosmic sequences play on for 15 minutes or more without a human face to be seen.

The range of reactions might suit Malick just fine.

â€œOne of the reasons Terry maybe shies away from forums like this is that he wants the work to stand on its own. He doesnâ€™t want to say what itâ€™s about or whether itâ€™s autobiographical or not,â€ said producer Bill Pohlad. â€œHe just wants the audience to bring their own thing to it â€¦ as opposed to him interpreting itor verbalizing it.â€

I think some people booed the movie for the long sequences noted above for a long period of time without any people in the scene…Â peopleÂ probably wanted more Brad! 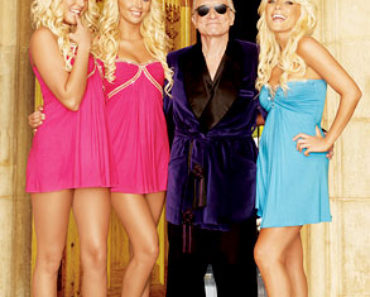