Everyone was probably talking about North West’s tantrum at her father Kanye West’s fashion show, adidas Originals x Kanye West YEEZY SEASON, but we actually caught a glimpse of Rihanna and Beyonce together—they seem pretty distant though (what’s the beef between them? Jay Z somehow?). But the ladies looked flawless!

Kanye West was actually funny when he was asked about North’s tantrum saying, “Maybe she was just scared for her daddy. She just wanted people to stop being mean to her daddy. Because she knows that her daddy loves the world and just wants to make it a more beautiful place.” Hahaha

And guess who was allegedly a no-show Taylor Swift. 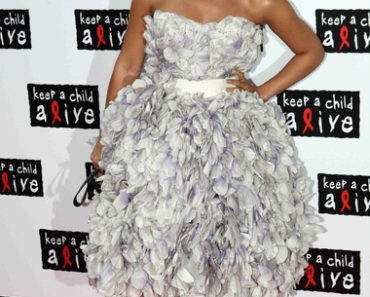 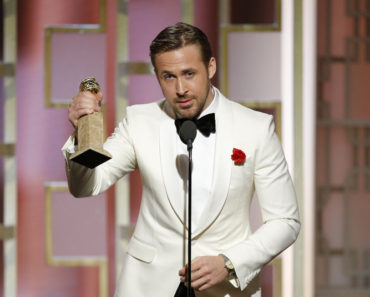