Beyonce was not kicked off a 2009 Egyptian pyramid tour with Zahi Hawass, archaeologist and former Egyptian Minister of State for Antiquities, after a report surfaced that the pop singer had been late and rude to Hawass and he walked off. Beyoncé’s rep told E! News, “This never happened. The last time she was in Egypt was on tour in 2009. Nothing like this happened. Lies and more lies.”

Hawass allegedly told Independent in an interview, “Most people I take on tours are very nice and we become friends. But this lady…She said she would come at 3 p.m. but she came late. I said, ‘You have to say I’m sorry I’m late.’ But she didn’t open her mouth. I brought a photographer and she also had a photographer and a guard. When my photographer started to shoot, he said ‘No, Stop! I am the one who says yes or no, not you.’ I said, ‘In that case since you almost hit my photographer and you are not polite, out! I am not giving you the privilege of having you on my tour.’ I said Beyoncé was stupid and I left.” 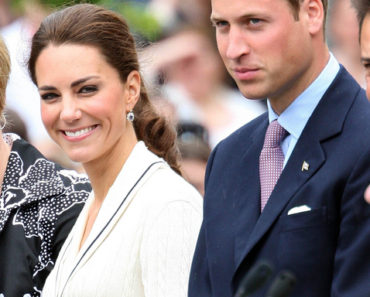 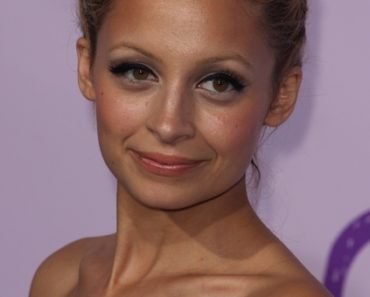 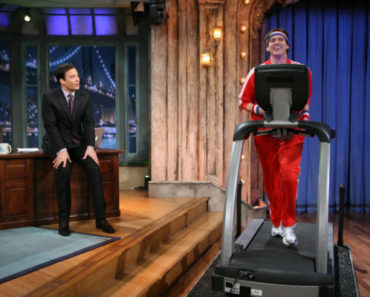