The Black Eyed Peas have dropped out of theÂ MichaelÂ Jackson Tribute concert…they gave no reason, only that they were ‘unable to perform,’ whatever that means! Maybe they had something else they had to do!

The Black Eyed Peas have PULLED OUT of Saturday’s big Michael Jackson Tribute Concert — after promoters claim they have suddenly become “unable to perform.”

The details are still unclear — but the promoters just released a statement saying, “Due to unavoidable circumstances, the Black Eyed Peas will be unable to perform at this Saturdayâ€™s Michael Forever event.”

Chris Hunt, the CEO of Global Live Events — the company behind the show — claims the show will still feature several other “earth shattering artists” … such as Christina Aguilera and Cee-Lo Green.

TMZ reached out to a rep for the Peas … who confirmed the group is out of the show, but wouldn’t expand on the reason behind the decision. 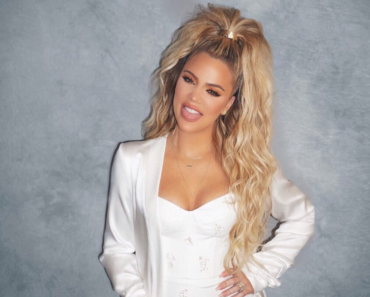 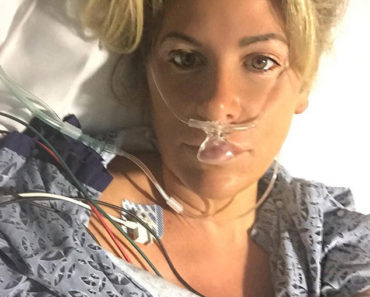