Selena Gomez had an interesting interaction with a fan recently. It all went down in Paris after a radio interview…it appears that a fan stole a pair of Selena’s sunglasses from her stylist and then reportedly said she would return them if she got tickets to Selena’s concert. Well that fan happened to be outside the NRJ radio station and Selena came face to face with her as she took photos with fans outside the station. And well the look on Selena’s face when she spots the fan is priceless and the Same Old Love singer actually confronted the fan…don’t mess with her. And don’t steal! 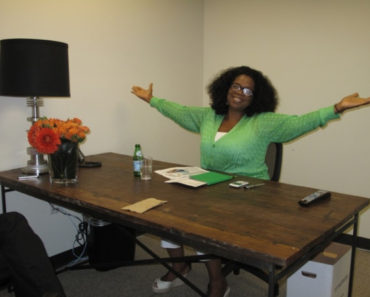 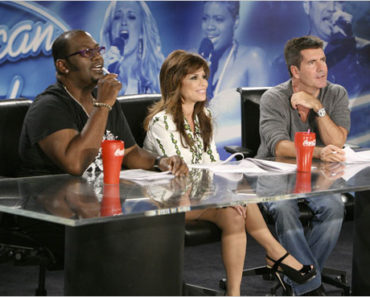