The Black Eyed peas have decide to go on haitus for a while…they will probably do solo projects so they won’t go far!! No worries!

â€œThis is a very special show for us,â€ Fergie told the 18,000 assembled fans, â€œBecause it is the last time weâ€™re going to be in England for a long time. We want you to know that we love you and thank you for the support youâ€™ve given from the beginning. Weâ€™re going to be taking a break just like we did after we released Monkey Business in 2005 until we came back in 2009,â€ she continued from the stage. â€But this isnâ€™t going to be the last time youâ€™ll see us.â€

Maybe we will see some kids from the band…talking straight to Fergie…lol!

via The Fab Life 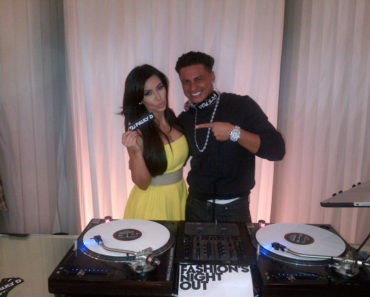