Whoa it seems that Ms Danielle Staub didn’t take her firing from The Real Housewives of New Jersey too well and she has been stalking her other cast mates…allegedly of course! Talk about issues! I thought this was just a show not a courtroom drama!

Resident villainess Danielle Staub has become even more deranged since getting fired from the show. Though the drama magnet mother of two was handed a pink slip from Bravo last week, a source tells the mag that it’s not stopping her from tormenting her on-screen foes.

“She spends her days driving around Franklin Lakes, slowing down outside her co-stars’ houses,” an insider told the mag.

Staub, 48, was reportedly spotted pulling up to co-star Caroline Manzo’s home in her white Range Rover on Aug. 5.

“Danielle pointed to Caroline’s house and said something to the other people in the car,” an eyewitness tells Life & Style, adding that after identifying the home to her passengers, Staub sped off.

But Manzo isn’t the only housewife still having to deal with the drama. The other “Real Housewives” stars, along with their children, feel especially vulnerable because none of them live in a gated community, according to the mag.

“None of them needed security before,” a second source added. “But now everyone’s nervous.”

After Staub admitted on the show to bringing an entourage of men armed with guns to the sit-down with Manzo, the women have apparently had enough.

“Danielle didn’t tell anyone she was bringing armed men with her,” the source said. “No one realized it until Danielle filmed her testimonial and admitted it. When Caroline found out, she completely flipped. Who can blame her? She could have been shot!”

The source added, “It’s one thing to create silly drama for television. It’s a completely different story when you involve guns.” 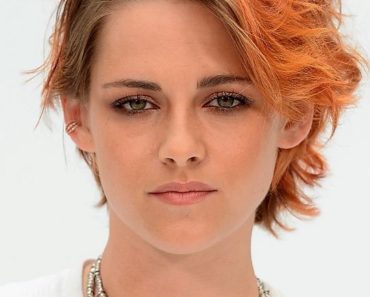 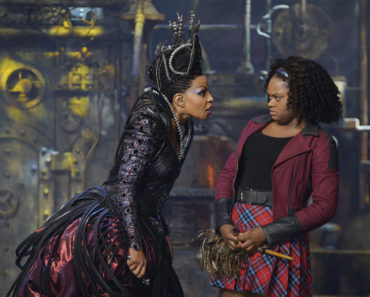