Blake Lively has a quiet birthday party this week, but to add speculation to the rumored Â feud with Leighton Meester… she was not seen at Blake’s party…maybe she had a prior engagement…ahhhÂ theÂ rumors are a swirling!

Blake Lively’s birthday bash Wednesday night was low-key in dimly lit wine sanctuary the Monday Room at Public in SoHo. The “Gossip Girl” star celebrated her 23rd by sharing cake with a group of 15 close friends, most from the West Coast.

The only cast members there from the CW hit series were her boyfriend, Penn Badgley, and his best friend, Chace Crawford. Lively’s reported show rival, Leighton Meester, with whom she’s denied a rivalry, was nowhere in sight. 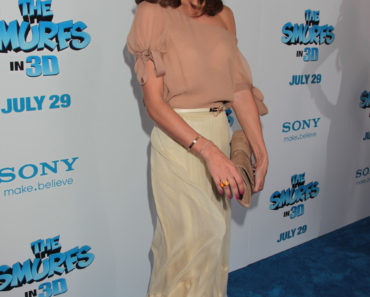 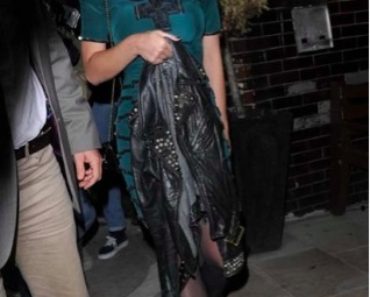