Now we know why Jenelle Evan’s mother is always so mad at Jenelle on the MTV reality show…but now we know why, she isÂ constantlyÂ getting in trouble! Jenelle was arrested again forÂ violatingÂ her probation by…testingÂ positiveÂ for drugs.

“Teen Mom 2” star Jenelle Evans is in trouble with the law … again … after the 19-year-old was arrested for violating her probation in North Carolina yesterday.

Officials have not released any further details on Evans’ arrest.

Evans was sentenced to 12 months probation after pleading guilty to possession of drug paraphernalia back in April.

UPDATE: Jenelle’s lawyer tells TMZ … Evans had a meeting with her parole officer yesterday and tested positive for marijuana or opiates.

We’re told Evans was arrested and placed behind bars on $10,000 bond … but she was eventually released.

She’s due back in court on August 24. 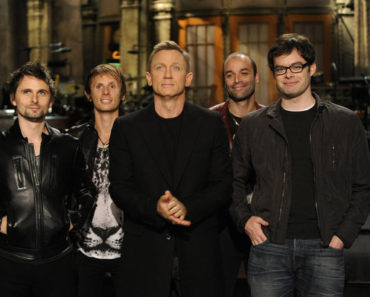