Blake Lively and Leonardo DiCaprio were spotted again together in Europe (this time in Italy)…these two seem to be on a roll! Could Blake be Leo’s next big love…He doesn’t seem to be pinning over Bar too much, but Blake might not be his girlfriend either…would you approve of a Leo/Blake hookup?

The Cannes Film Festival is over, but Leonardo DiCaprio and Blake Lively continued to hang out together in Europe.

The pair, who were spotted hugging on a yacht on the French Riviera during the festival last week, were seen again looking friendly in Portofino, Italy, on Sunday.

Lively, 23, and the newly single DiCaprio, 36 â€“ both wearing hats and sunglasses â€“ went sightseeing and “seemed happy in each other’s company,” according to an observer. They were “laughing and walking” together.

No word on whether the outing was just for fun or had a business element to it. Last November, the two stepped out for dinner at The Lion in New York City, where they were reportedly talking about a movie project. 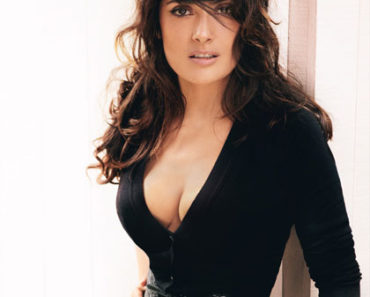