Zach Galifianakis really does not like January Jones and he went on to diss her…after she dissed him…according to Zach!According to Zach he saw January at a party and she invited him to sit and talk with her and then after a few minutes she was just like…you can leave now…burn! Maybe she was joking!

According to Zach Galifianakis, pregnant bombshells are more than fair game when it comes to a major diss. In a recent interview with ShortList.com, when ‘The Hangover Part II’ star was made aware that January Jones named him as the funniest man she’d ever met, he was quick to call out the ‘Mad Men’ beauty on what sounded, to us like a compliment.

But Galifianakis remembered a more than “rude” mama-to-be when he was summoned to her table at an event.

“I sit at her table and talk for 10 minutes, and she goes, ‘I think it’s time for you to leave now,'” Galifiankakis recalls. “So I say, ‘January, you are an actress in a show and everybody’s going to forget about you in a few years, so f-cking be nice,’ and I got up and left.”

Talk about a zinger. But maybe Galifiankis’ harsh punch lines are better left on stage in front of a mic. As to whether he would ever consider a sex scene with the siren: “I wouldn’t want to. I’d hate it,” he said. 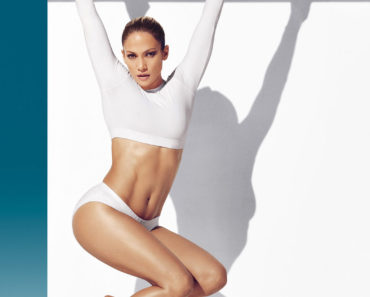 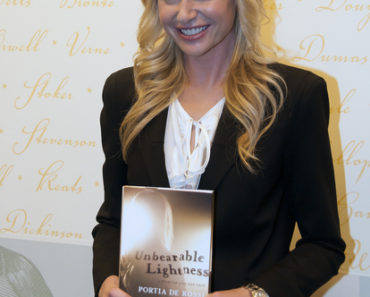