Studio bosses are in talks to fill the glamour void with a prequel film, following the success of Candace Bushnellâ€™s bestselling bookÂ The Carrie Diaries, about the teenage years of her heroine.

Candace has just finished a second novel calledÂ Summer And The City, which takes up where Diaries left off and follows 19-year-old Carrieâ€™s move from Connecticut to NYC.

SATC producer Michael Patrick King has already expressed interest in adapting the book for the big screen â€“ and he wants Blake Lively to play the young Carrie.

â€œThere are no plans to bring SJP and the other girls back together in the old format,â€ says an insider. â€œThe prequel is about breathing new life into the story and exploring Carrieâ€™s first few months in NYC and the beginning of her relationship with an older man.â€ 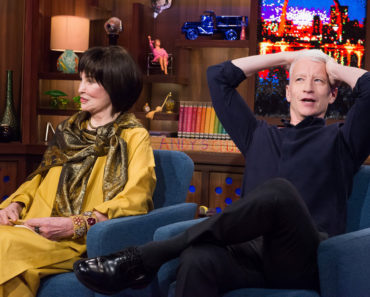 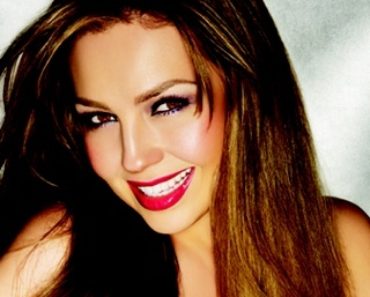 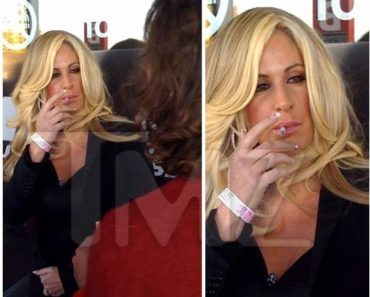