Jennifer Aniston really wants us to know that she is happy…I think that people aren’t over Brad for Jennifer! I think the general public see Jennifer as America’s swwetheart and they want her married with kids.

What’s the biggest misconception out there about Jennifer Aniston?

Embracing the truths in her life has been key to Aniston’s joy even as the rumor mill continues to churn. For starters, she says, she hasn’t dated anyone in more than a year and a half, and she isn’t adopting a baby â€“ from Mexico or anywhere else, for that matter.

“I think people honestly just want to see me as a mom and married and barefoot and pregnant in the kitchen,” the actress says. “And I just want to say, ‘Everybody, relax! It’s going to happen.’ ”

For now, Aniston, who turns 42 on Friday, is busy promoting her new namesake fragrance, out this month (and available on Sephora.com, and her romantic comedy, Just Go with It with Adam Sandler, which hits theaters Friday.

“Adam and I have a sense of humor that is so in sync, we could basically just say nothing, our eyes would lock and we’d burst out into laughter,” she says. “I mean we just had a really nice sort of chemistry.” 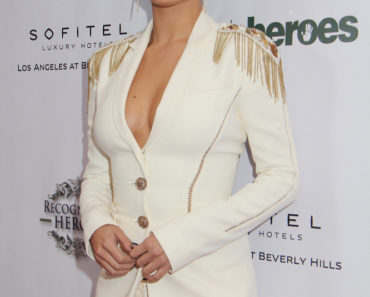 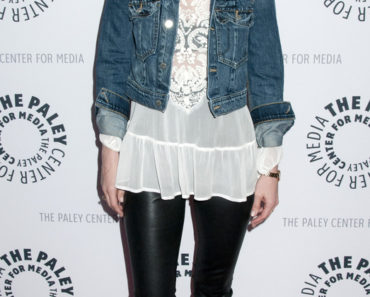