Blake Lively looked very worried while hanging out on a boat with Leonardo DiCaprio, her rumored new love! Blake must have a lot on her mind like those ‘controversial’ photos that have hit the web.

Rumored lovebirds, Blake Lively and Leonardo DiCaprio have been spotted again, this time on a water taxi in Venice, Italy. Lively is seen on her cell phone in the back of the boat, while DiCaprio is sitting shotgun.

The ‘Gossip Girl’ beauty looks a little stressed on her taxi ride across the water, most likely because of the nude pic scandal she is in the midst of. After the photos had been leaked earlier this week, Lively’s rep furiously fired back saying the photos are fake and threatened legal action towards those who publish them. 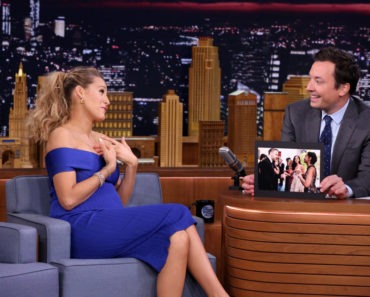