BlakeÂ Lively obtained an extension on her restraining orderÂ againstÂ a stalker fan, Sergei MifleÂ that claims she has talked to him in the past and heÂ saysÂ he has a connection to her and wants to help heal her.

Blake Lively just got 3 more years protection from an obsessed fan, who allegedly claimed he had a “metaphysical” connection with the actress — because a judge extended Blake’s restraining order today.

TMZ broke the story … Blake obtained a temporary restraining order against Sergei Mifle last month — claiming the guy made repeated contact with Blake’s mom, begging to help Blake because she was troubled.

According to Blake, Sergei was spotted lurking around the set of “Gossip Girl” — insisting he was there to help Blake “heal.”

The judge extended the protective order today in L.A. — requiring Sergei to stay at least 100 yards away from Blake and her mom for the next three years. 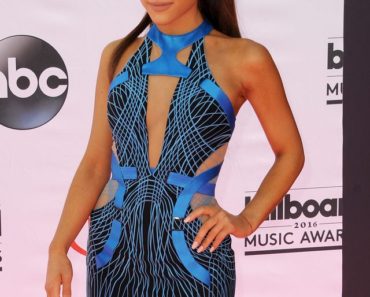 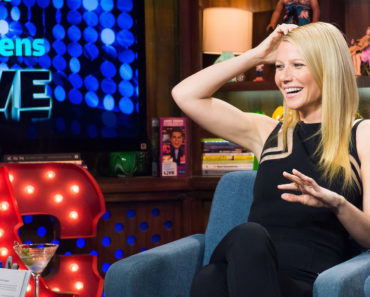 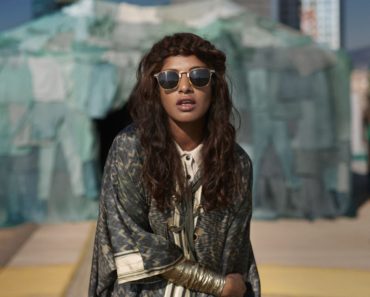