Emily Blunt And John Krasinski are going to be a family of four. Emily and John’s new baby will will join big sister, Hazel almost two years old. Maybe it had something to do with Johns ribbed body for 13 Hours: The Secret Soldiers of Benghazi.

Recently John’s former co-star Jenna Fischer talked about their on-screen chemistry going as far as saying they were really kinda in love, but John kinda slammed that notion. “I’m sure she was trying to say something nice about how genuine the acting relationship was, of bringing a relationship that became that popular onscreen—and I think we both feel it’s such an honor to be a part of that relationship. As far as how she was quoted about saying we were ‘genuinely in love,’ I think that was taken wildly out of context and I feel bad for her.” 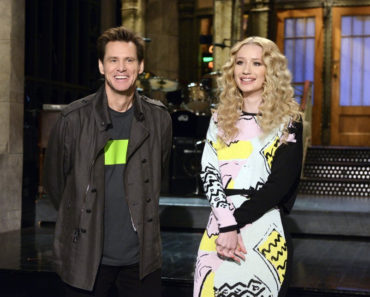 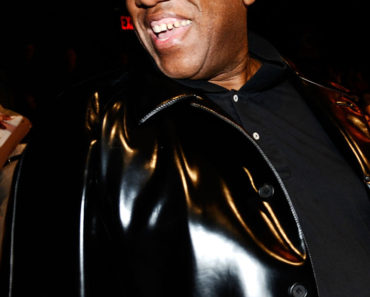 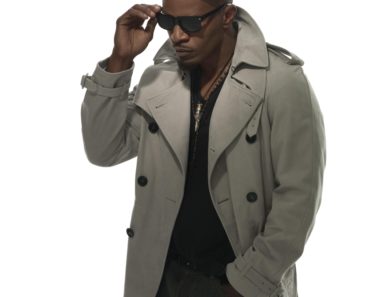