Did you ever think that exposing nude photos would start an FBI investigation…well it has for a blogger by the name, DeepAtSea. This blogger has been peddling naked photos of celebrities, including the most recent photos of Vanessa Hudgens! He has some sort of connection to some hackers! Well the FBI is on it now, so watch out!

The blogger accused of publishing titillating photos of nude celebrities illegally obtained by ring of hackers has gone underground, shutting down his site and deleting his social networking pages, RadarOnline.com has learned.

The FBI have launched an investigation to find the tech savvy group accused of stealing naked photos of Hollywood actresses including Jessica Alba, Scarlett Johansson, Vanessa Hudgens and Christina Aguilera.

Now the Parisian blogger, ‘DeepAtSea’ – who is famous for posting sexy snaps on his site – has disappeared too.

The cyber-crooks are reported to have nude photos and videos of at least 50 female celebrities â€” which also includes Selena Gomez, Demi Lovato, Ali Larter, Busy Philipps, Miley Cyrus, Emma Caulfield and Addison Timlin — after they hacked into their cell phones and other devices to obtain the compromising images.

The FBI declined to comment on â€˜DeepAtSeaâ€™ or the hacking investigation, saying: “We’re not confirming or denying anything.”

Regardless celebrities need to keep track of their photos, friends, cell phones and hard drives. 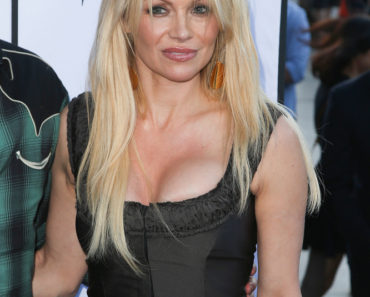 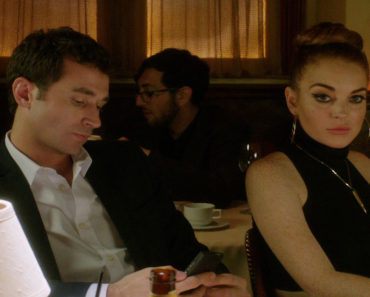