Bobbi Kristina was front and center at her mother, Whitney Houston’s funeral and sources says that Bobbi did well even though she did have a breakdown.

“Bobbi Kristina broke down, but she was good,” says Denise Council (a mourner at the funeral). “She was up in the first row … and [did] pretty good, all considering. [Whitney’s mother] Cissy was wonderful.”

Bobbi did not know that her father had some trouble with his seating at the funeral and decided to leave the funeral.

Bobbi Kristina Brown sat in the front pew for her mother Whitney Houston’s funeral, and fortunately wasn’t aware of the controversy involving where her father Bobby Brown and his entourage would be seated.

The teenager, who was twice hospitalized in the 24 hours following her mother’s sudden death February 11, was comforted by her grandmother during the service.

In an interview with CNN, the Rev. Jesse Jackson, who was on stage throughout the service, revealed that neither Bobbi Kristina or Cissy Houston saw the unfortunate incident going on two rows behind them.

Jackson didn’t defend Brown arriving with an entourage of nine people but did say he thought Brown’s own seating “could have been handled better.”

As RadarOnline.com reported, Brown claims that he and his “family” were asked to move three times before they finally left the church.

More in keeping with the genuine emotion of the day, Whitney’s producer and mentor Clive Davis spoke directly to Bobbi Kristina during his poignant remarks.

“Always be proud of your mother, she loved you so very much. She defined not only pure talent, but true heart and soul as well,” Davis said. “She will forever be looking over you and will never let go of your hand.” 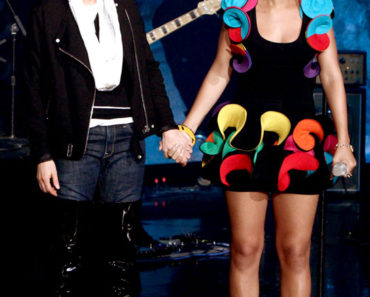 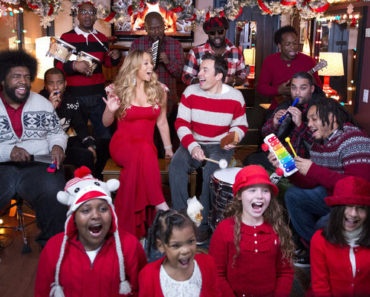 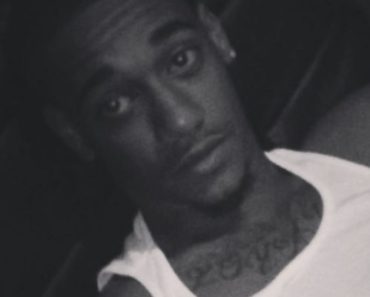