A new video has surfaced of Bobbi Kristina smoking marijuana from a three foot bong, although the footage is allegedly a year old. Bobbi Kristina has visted a few friends at college in Statesboro, Georgia when the footage was taken. The video was obtained by EnquirerPlus, a new iPad app.

Whitneyâ€™s 19-year-old daughter was partying with friends who attend college in Statesboro, Georgia in March 2011 and in the disturbing video her knowledgeable use of the bong is evident.

In the video, Bobbi Kristina says: â€œGive me the lighter,â€ and then lights the bong, and after taking a long hit and coughing she takes another one!

â€œBobbi Kristina was staying with friends at the school and she brought along a big bag of pot for the party,â€ a source at the party said about the night.

â€œThe party was well underway by the time I got there around 11 p.m. When I left at 6am the next day, she was still partying hard.â€

The source said Bobbi Kristina looked like she knew exactly what she was doing.

â€œSheâ€™s obviously a seasoned partier.Â  With the amount of pot and alcohol she was using, I would have passed out, but she was still going strong,â€ the source said.

Funny how this footage (video here) surfaces now…poor girl has been through enough with the death of her mother! Bobbi had been toÂ rehabÂ in the past. 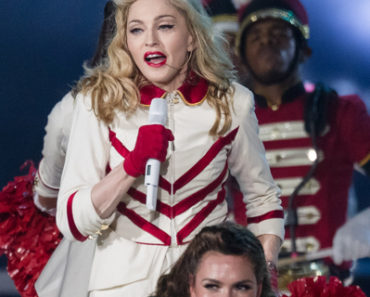