Bobbi Kristina buried her mother Whitney Houston today but last night she went missing after her mother’s funeral for a ‘short time’ and people speculate that she was doing drugs, but she just needed some alone time.

Bobbi Kristina Houston Brown had her grandmother, Cissy Houston, at her side during the 3.5-hour long funeral for her mother, Whitney Houston, held in Newark, NJ Saturday.

But once the services ended and her mother’s casket was carried out of the New Hope Baptist Church to “I Will Always Love You,” the 18-year-old alarmed her family and friends when she went missing. Meanwhile, it was being speculated that she was using drugs at that time.

“There was some confusion about Bobbi Kristina’s whereabouts last night for a short time, but she’s OK,” a Houston family spokesperson told The Daily Beast on Sunday, adding that drugs were not part of the equation. “She needed some time alone.”

No word if Bobbi Kristina (Whitney’s only child with her ex-husband Bobby Brown) attended the repast held for Houston’s family and friends after the funeral.

Photo from Us Magazine 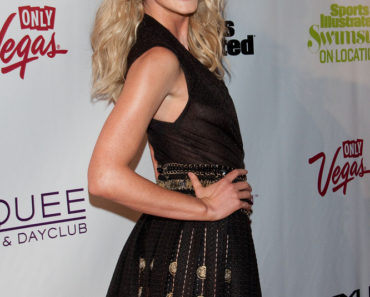