Bobbi Kristina’s husband Nick Gordon is in trouble with the law again! Gordon was arrested for a DUI after being involved with an bad car accident in Roswell, GA Gordon, who is married to Bobbi Kristina, the daughter of Whitney Houston, lost control of his BMW, hit a curb and a fire hydrant before flipping his car upside down and skidding 200 feet according to TMZ.

Luckily Gordon was not injured in the accident, but was arrested after showing strange behavior. He was not given a breathalyzer test, but a police are looking to get a warrant for a blood test.  He was also driving on a suspended license. 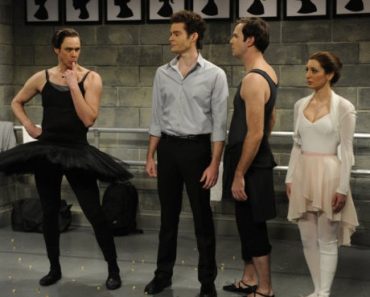 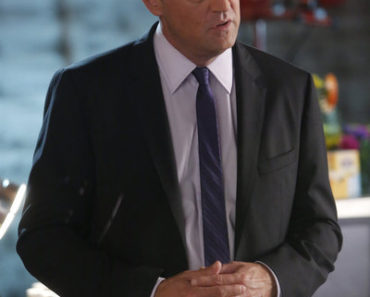