Bobbi Kristina and her Houson family will head to Lifetime with their new reality show. The Houstons: On Our Own will be premiering Wednesday, October 24, at 9pm ET/PT with back-to-back episodes on Lifetimewill chronicle those closest to the pop music icon, including her daughter Bobbi Kristina (Krissy); Pat Houston, Whitney’s sister-in-law and manager; Pat’s daughter Rayah; Whitney’s brother Gary; mother, Grammy®Award-winning singer Cissy Houston, and family friend Nick Gordon, as they try and pick up the pieces after her untimely death.

Will you be watching…at least they finally address Nick Gordon as Kristina’a boyfriend!!! 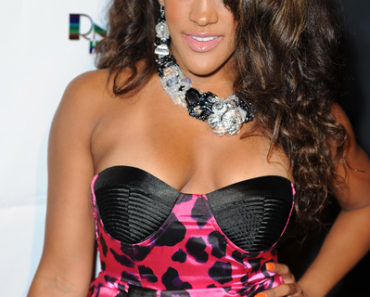 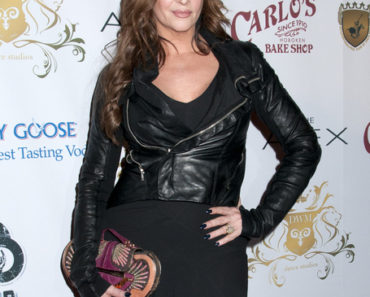