Bobby Brown has decided to enter rehab as an agreement after his arrest for driving-related incident (a DUI back in March).Brown’s lawyer Christopher Brown released a statement, “Mr. Brown takes his agreement very seriously and admitted himself three weeks after concluding his honeymoon in Mexico during a break from the New Edition tour. Bobby is doing well and receiving services that comply with his agreement with the State of California.”

Check out what Bobbi Kristina has to say about her father after being asked about his sobriety by TMZ.

Bobbi Kristina — My Dad is LOSING His Battle with Alcohol 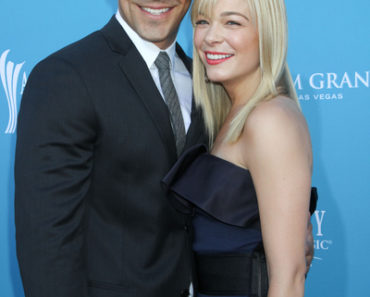 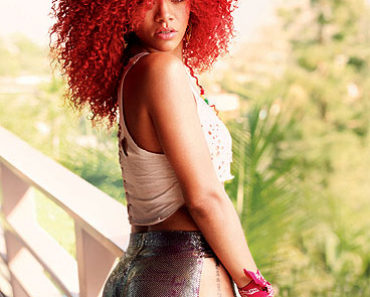