Brad Goreski and Rachel Zoe’sÂ friendshipÂ is so over and has been for a while now and we all can kind of assume what happened (Brad said he was leavingÂ Rachel, but he may have taken some of her clients with him, maybe), but what does Brad say about theirÂ relationshipÂ now!

â€œWe donâ€™t speak to each other. I would love to be able to speak with her,â€ he states, adding that people often ask if heâ€™s met her son, 9-month-old Skyler. His answer? â€œI have not seen the baby because I have not been invited.â€

When asked if he knows why the two no longer speak, Goreski says he has â€œan idea,â€ but thinks â€œthose reasons are unjust.â€ (When they parted ways in September of 2010, they said it was amicable.) â€œI think I have conducted myself with honesty, with dignity and with grace,â€ Goreski continues. â€œAnd I will continueÂ to do so no matter what is said about me.â€ 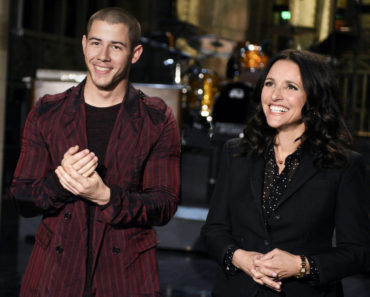