Home
Celebrities
Brad Pitt & Angelina Jolie Did Not Get Married This Weekend!
Prev Article Next Article

There was a little speculation that one of the most famous couples in the world were getting hitched this weekend it’s just not true. The rumor went even further…The Sun claimed that a bash planned for Pitt’s parents anniversary (50th), was a decoy for the wedding…too bad there was not even a balloon at the French estate rumored to be the wedding location. In France couples must get married at the town hall and Pitt and Jolie never showed up there so…no wedding

Multiple sources tell PEOPLE there is no wedding this weekend. (Reps did not respond for comment.) The local newspaper Var Matin also shot down a France 3 TV report of a Saturday wedding. And officials in the village say they don’t know anything about it and that it likely couldn’t happen anyway.

“Under French law couples have to get married at the town hall,” Patrick Mareschi, deputy culture secretary of the nearby village of Correns, tells Reuters. “Unlike with a religious wedding, there’s no way a couple can hold a civil ceremony at their own home.”

Which is pretty much what the photo agency X17 found out. It grumbled on its website:

“We sent an X17 photographer all the way down to the south of France – it’s pretty much in the middle of nowhere – to check out Brad Pitt and Angelina Jolie’s chateau Miraval to see just what’s going on and … drumroll, please … there’s NOTHING going on!” the site says.

Not only did its photographer not find any signs the couple, engaged last spring, were tying the knot – no security guards, no party planners – it didn’t even see evidence of other rumors that Pitt was hosting a wedding anniversary party for his parents. 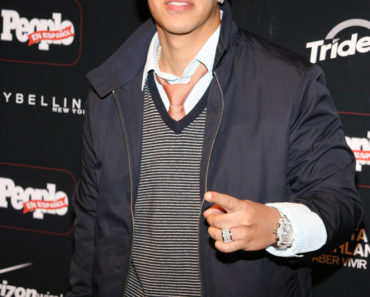