Evelyn Lozada has been discharged from the West Side Regional Hospital this morning after her spat with new husband, Chad Johnson left her with a forehead laceration. Johnson allegedly head-butted Lozada during an argument and is currently still in jail, should be released soon.

“Basketball Wives” star Evelyn Lozada has been discharged from the hospital, TMZ has learned.

As TMZ previously reported, Evelyn was admitted to the ER at West Side Regional Hospital last night in FL after her new husband, NFL star Chad “Ochocinco” Johnson, allegedly head-butted her during a heated argument.

Sources tell TMZ … Evelyn was treated for injuries stemming from the incident and remained at the hospital for several hours. She was released early Sunday AM.

Johnson is still being held at the Broward County Jail on one charge of domestic violence, but is expected to be released within the hour. 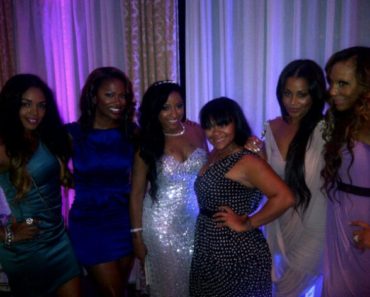