Bradley Cooper and Zoe Saldana might be dating...there were rumors swirling about this couple before, but their Reps shot down the speculation, fast forward to the holidays and they are telling family and friends that they are dating!

The reigning Sexiest Man Alive and Zoe Saldana are dating and they’re extremely happy about it, sources exclusively tell E! News. And we hear that the pair are just now starting to tell family and friends that they’re an item.

A rep for Saldana, who recently filmed The Words withâ€”and got to practice kissingâ€”Cooper, denied that the costars were anything more than friends a month ago, after their appearance together at a Manhattan nightclub prompted romantic speculation.

But as recently as last week, a source tells E! News, they were telling friends that they had plans to go skiing in the Rockies together over the holidays.

“They are totally dating,” the source says.

Reps for both stars did not immediately return requests for comment.

Saldana and her boyfriend of nearly 11 years, Keith Britton, called off their engagement and revealed that they had broken up in early November. 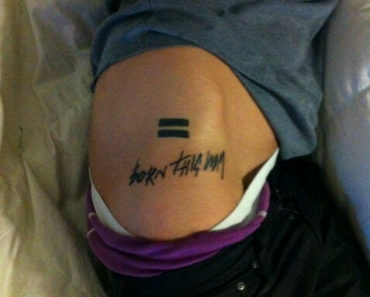 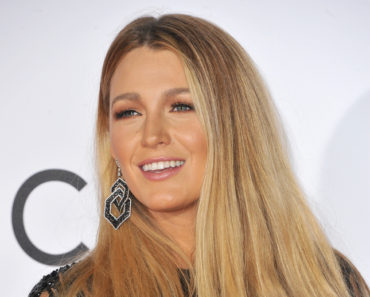 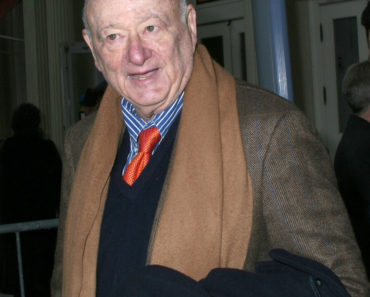