Brandy was just a little disappointed when she was jumped in stafe to perform at a stadium in Africa over the weekend, only to hear crickets…not literally! Brandy was set to perform at the end of the Nelson Mandela Sport and Culture Day in Johannesburg, South Africa. Towards the end of the festivities everyone packed up, tens of thousands of people were at the event earlier in the day, and began to go home leaving only 40 people (stadium fits 90,000) in the audience as fans were unaware the R&B singer was going to perform. She walked off the stage after two songs. Kabomo who was in the audience tweeted, “Brandy performed to an empty stadium. With the stadium lights on. She sulked after two songs and walked off.” 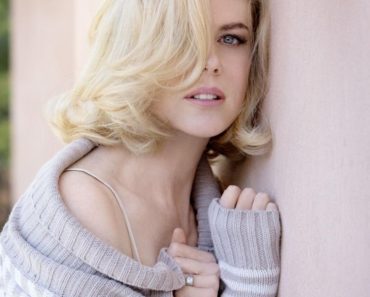