Is Miley Cyrus going to be an aunt? Possibly because it looks like Miley’s big brother,Trace Cyrus and Disney darling, Brenda song are expecting a baby…

Big congrats to Brenda Song and Trace Cyrus! The couple is expecting their first child together, Celebuzz can exclusively report.

The Social Network star and Miley Cyrusâ€˜ brother have been quietly seeing each other for several months, but made their first appearance together on the red carpet at Nylonâ€™s party in early May.

Brenda, 23, first hit the scene after her hilarious role on the Disney show The Suite Life of Zack and Cody. Trace, 22, made a name for himself in the band Metro Station. Trace has a clothing company called Southern Made Hollywood Paid- maybe heâ€™ll design a kids line next!

Brenda and Traceâ€™s publicists could not be reached for comment.

Congrats to the first time parents-to-be! Celebuzz has met them both, and think they are a great couple. Oh, and congrats to you too, Aunt Miley! 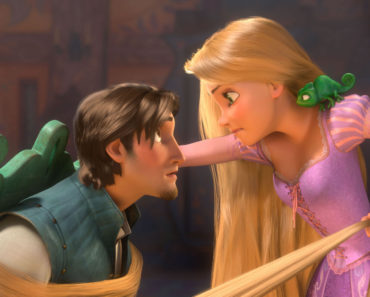 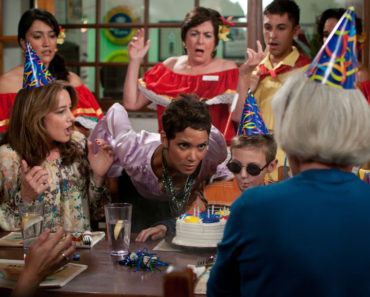 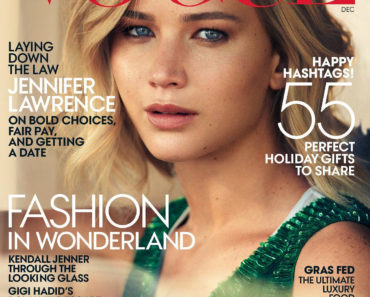