It was the celebrity wedding of the year (maybe the decade) and finally we get to see a real sneak peak at the Kim Kardashian Wedding Photos! Kim called her wedding, ‘Heaven.’

“It was like we were in heaven,” Kardashian tells this week’s PEOPLE in a cover story with an exclusive wedding photo album.

Adds Humphries: “I’m going to remember how perfect it was.”

According to wedding planner Sharon Sacks, the couple mixed tradition with over-the-top glamour at their Aug. 20 ceremony at a private Montecito, Calif., estate.

“Kim loves black and white and so does Kris,” says Sacks. “They have this Hollywood royalty feeling and the black and white represented formality. But tradition was very important to them.”

But, she adds, “Glam aside, that wasnâ€™t our main goal. It was really about our family and each other.â€

E! News will air a two-part special, Kim’s Fairytale Wedding: A Kardashian Event, on Oct. 9 and 10, only on E!

On a side note: Kris Humphries teammates are teasing him for his nuptialsÂ to celebrityÂ royaltyÂ Kim K. and have celled him KateÂ MiddletonÂ (lol!).

The new Mr. Kim Kardashian, Kris Humphries, has been tagged with a new nickname by his mates, who are now calling the NBA star â€œKate Middleton.â€ Humphriesâ€™ pals, sources say, settled on the moniker in honor of Britainâ€™s new Duchess of Cambridge to razz him for getting â€œmarried into royalty.â€ Having wrapped up their lavish nuptials, Kim and â€œKate,â€ ahem, Kimphries, are on a quick European honeymoon before they settle down in the Big Apple. They were snapped at LAX as they boarded a flight bound for Paris and are headed to Capri, according to reports. The couple will receive a second wedding reception here on Aug. 31, when Niche Media founder Jason Binn and party planner Colin Cowie throw them another bash. 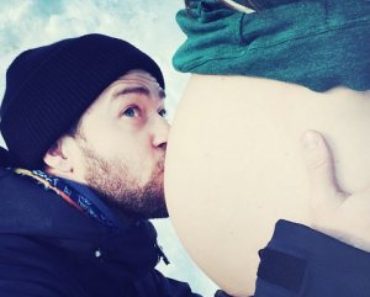