Home
Celebrities
Did Brooke Mueller Get Kicked Off a Plane?
Prev Article Next Article

Brooke Mueller had a little incident on a plane, but as always there are two sides to every story and she claims that she wanted to throw up and the flight attendant said no so she asked to be let off the plane and the other side of the story is that Brooke was cursing at the attendant and was then kicked off the plane!

Brooke Mueller got into it Tuesday with the crew of a United jet from L.A. to Cancun, and it’s unclear if she was removed from the plane or just got off in a huff.

Sources close to Brooke tell TMZ … just before the plane was about to push back from the gate, Brooke felt nauseous and said she needed to go to the bathroom. The flight attendant told her she could not get up, and things then got heated.

Brooke insisted she had to throw up, but Brooke is telling people the flight attendant rudely replied, “Tough.” Brooke then went ballistic and demanded to get off the plane. She says her wish was granted.

But a witness on the plane tells TMZ … Brooke was “belligerent and cussing out the flight attendant” so she was removed from the plane.

And despite the rumors Charlie Sheen and Brooke have not reconciled…they have just been getting along for the twins! 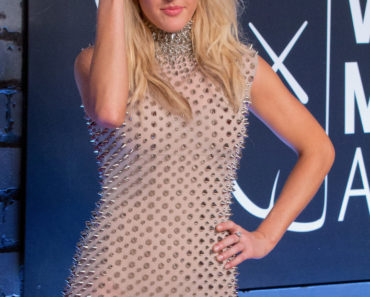 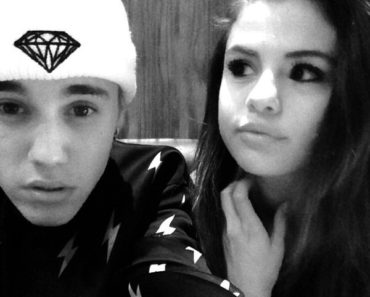