Denise Richards stepped aside and Brooke Mueller’s brother, Scott has decided to step in and won temporary guardianship of Brooke and Charlie Sheen’s twins Bob and Max according to TMZ. Richards decided the twins had gotten out of control and it was just too much for her…Scott will get the kids tonight. And Radaronline reports Scott is already hitting up Charlie Sheen for child support, a whopping $55,000 a month.

“Scott has formally notified Charlie Sheen’s lawyer he wants $55,000 in child support because he has been appointed Bob and Max‘s temporary guardian,” a source told Radar. “He expects to be paid, immediately, even though Charlie already pays for all of the boys expenses including their pre-school, doctors visits, etc. During the time that Denise Richards was their guardian, she didn’t ask Charlie for one dime in child support, she actually turned it down.” 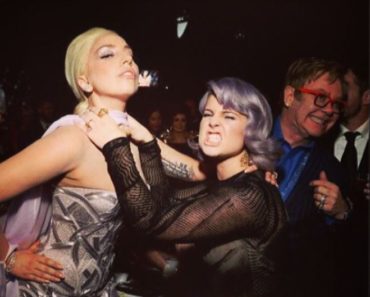