Amy Winehouse’s funeral was held today and she will be cremated!Â The funeral Â held at Edgwarebury CemeteryÂ is said to be ‘humorous’ and ‘moving’ with Amy’s father, Mitch telling childhood stories…how sad!

Winehouse was found dead at her London apartment on Saturday, and her funeral, held at Edgwarebury Cemetery, was attended by about 150 people, including close friend Kelly Osbourne, who wore her hair in Winehouse’s signature beehive style; Mark Ronson, who produced her 2006 album Back to Black, the last of her music released before her death; and boyfriend Reg Traviss.

“Goodnight my angel,” her father, Mitch, said to mourners gathered. “Sleep tight. Mommy and Daddy love you ever so much.”

Her father’s eulogy was “funny,” a spokesperson for Winehouse tells PEOPLE. He was “telling stories about her childhood, people were laughing like a celebration â€“ like they all remembered the stories themselves.”

The hour-long memorial service, meant to celebrate the Grammy winner’s life, was partially in Hebrew because of her Jewish heritage. “It was emotional, it was happy and it was sad,” her rep said. “It was everything really.”

One mourner told PEOPLE, “It was very moving yet quite very humorous at times. It was a wonderful tribute to Amy.”

When the memorial closed at 1:15 p.m., Carole King’s “So Far Away,” one of Winehouse’s favorite songs that she had once performed as a duet with her father, was played. “Mitch encouraged everyone to sing to it and they did,” the rep told PEOPLE. “People sang.”

Mourners then headed to the Golders Green crematorium, where the family is following custom by having Winehouse cremated. “I think because her grandmother was cremated at the same place, so it was a family tradition to be cremated,” the rep told PEOPLE.

Shiva, a Jewish grief custom, starts at 5 p.m. Tuesday, and guests were seen holding postcard-sized invitations with a black-and-white picture of Winehouse on them. 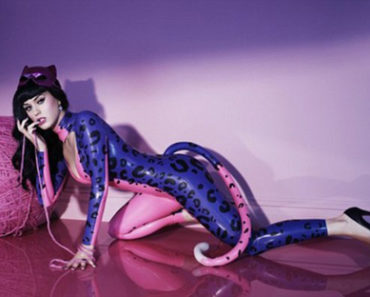