Wow, just wow! Bruce Jenner confirms that he transitioning to a woman. Bruce tells Diane Sawyer,’I Am A Woman’ and has always felt like he has a female soul. Starting in his childhood he always felt different and would sometimes try on his sister’s clothes. “Yes, for all intents and purposes I am a woman. People look at me differently. They see you as this ‘macho male,’ but my heart and my soul and everything I do in life, it is part of me, that female side is part of me. It’s who I am. I was not genetically born that way.”

“That female side of me is part of me. That’s who I am. I was not genetically born that way. Umm, as of now I have all the male parts and all that kind of stuff. In a lot of ways, we’re different, but we still identify as female.”

Bruce once contemplated suicide after learning that his trachial shave surgery had leaked.  “That night I thought, ‘Oh, it’s, like, over.’ And I was in this, walking up and downthis hall right here, back and forth, back and forth all night long,” Bruce tells Sawyer.”Heart’s pounding. And I thought, wouldn’t the easiest thing to be right now, and I could see where people get to that—is go in the room, get a gun. Boom. You know? Pain’s over. Done. You know. Go to a better place and I thought, nah, I cant do something like that. I mean, I wanna know how this story ends.”

He actually began to transition to a woman in the 80’s but then suddenly stopped after 5 years of hormones ( and a few face surgeries) and would at times publicly dress as a woman at times…before Keeping Up With The Kardashians. His former wives including Kris Jenner have known about his female feelings. Kim caught him in a dress and later Kylie and Kendall accidentally video taped him in a dress on the computer. Kim came around first, but Khloe has had a hard time with the situation. He is not gay.

Bruce is still Bruce for now or ‘Her’ until he decides to reveal his new female name.

Understandingly, this has been very hard for me. You will hear what I have to say when I'm ready to but…

..this isn't about me. I'm so proud of you, Dad. You are so brave. My beautiful Hero.

..this isn't about me. I'm so proud of you, Dad. You are so brave. My beautiful Hero.

Just finished watching the #BruceJennerInterview with the family. Bruzer, I'm soooo proud of you! Dads really are heros ❤️ 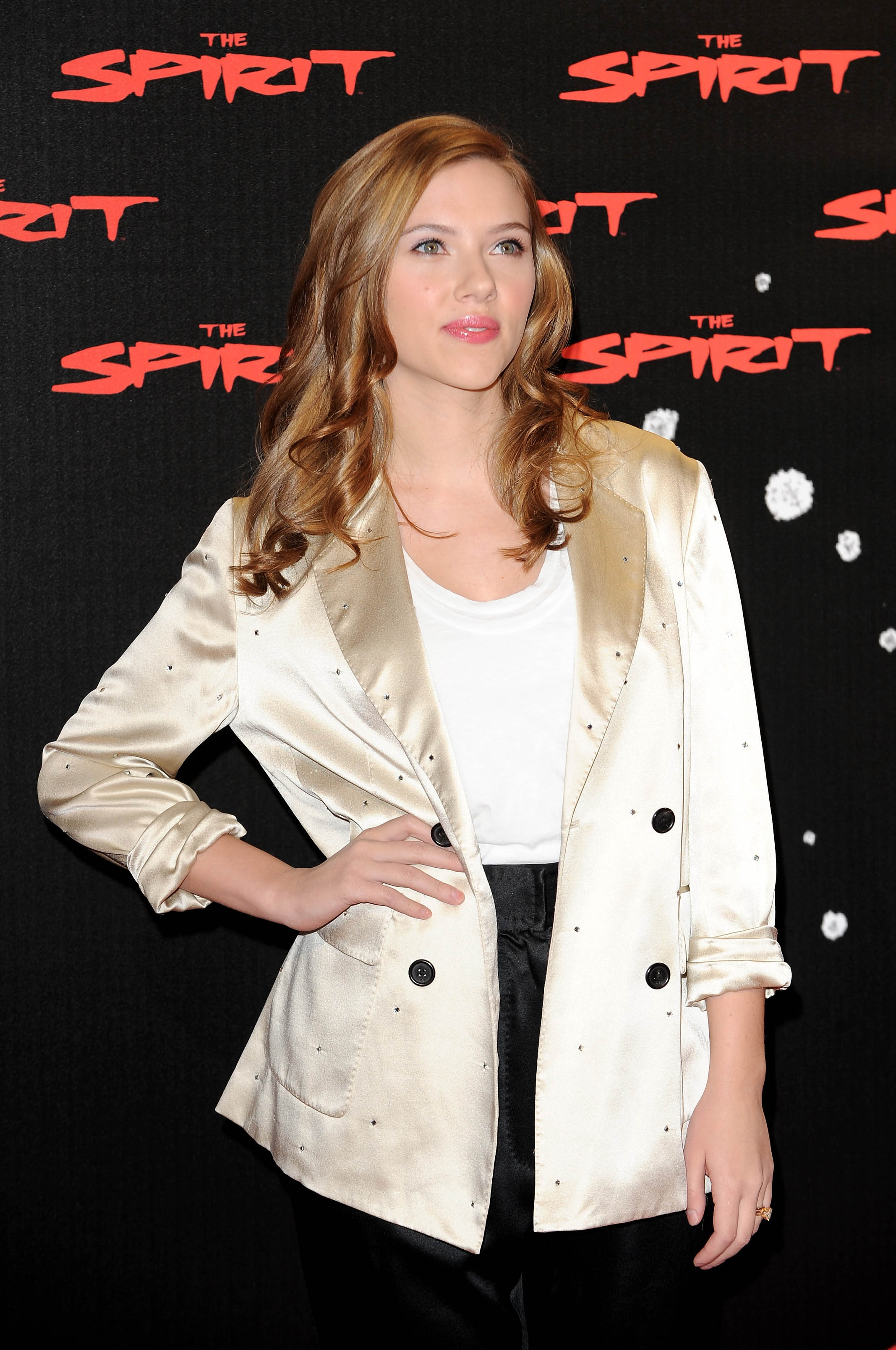