Bruce Jenner was involved in a car crash today that left one driver dead. Jenner was driving on the Pacific Coast Highway when when he struck a car from behind, pushing that car into oncoming traffic when that car was struck by another car.

According to TMZ, Bruce reportedly said he was fleeing several paparazzi when he rear-ended the car in front of him who was stopped at a light. “Eyewitnesses say Bruce rear ended the white car and that car went into oncoming traffic and was struck by the Hummer.  You can see the impact in the pics below.  The woman driving the white car died.”

According to ABCNews, Bruce Jenner was not injured and passed a field sobriety test. Five people were hospitalized in the multi-car crash. 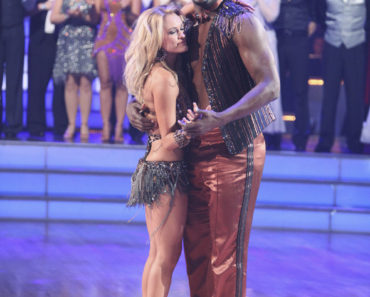