What an honor, Bruno Mars will reportedly be headlining the Super Bowl 2014 Halftime Show next year! No announcement has been made officially but rumor has it the ‘Treasure” singer will be taking on the halftime stage at the Super Bowl. Last year Beyonce rocked the stage and it was so electric the power went out…ok that’s not true but it could be! The Super Bowl XLVIII will take place at New Jersey’s MetLife Stadium in February. An NFL spokesman would only jokingly say that Janet Jackson and Miley Cyrus have been ruled out as performers according to the LATimes. 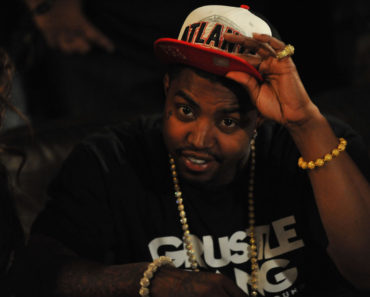 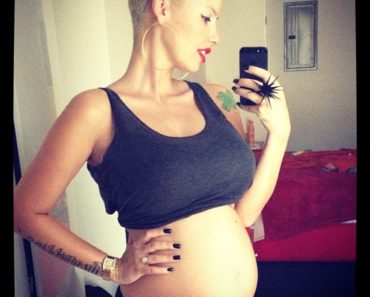 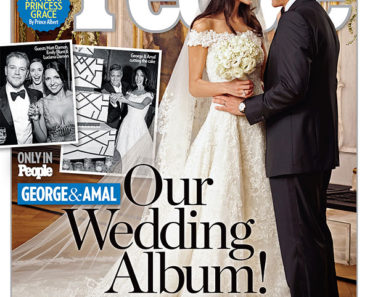