Home
Celebrities
TV Shows/Movies
Is Charlie Sheen Even in Rehab? Plus He Spent $500K on Drugs & Hookers in 6 Months!
Prev Article Next Article

OMG, Charlie Sheen spent a whopping $500K in 6 months on drugs (preferably cocaine) and prostitutes/hookers/escorts –whatever you call them! That’s a lot of F–king money!!

Charlie Sheen spent more than $500,000 on escorts and drugs in the six months before he checked into rehab, RadarOnline.com is exclusively reporting.

The troubled Two And A Half Men star was said to have consumed mountains of cocaine and other drugs as he partied uncontrollably, according to sources within Sheen’s inner circle.

“He spent a fortune… his preference is to smoke the cocaine,” a close friend told RadarOnline.com.

What’s more, the 45-year-old womanizer spent tens of thousands of dollars showering hookers with lavish gifts — including buying some vehicles — and even paying to fly them around the United States on private jets to spend time with him.

The star was ordering up to an ounce of cocaine at a time and would often go on Ecstasy binges while adding methamphetamine to the potentially lethal cocktail.

Charlie Sheen has also decided that going rehab is not for him so he will be staying at home…sounds kinda crazy!! What happened to rehab? 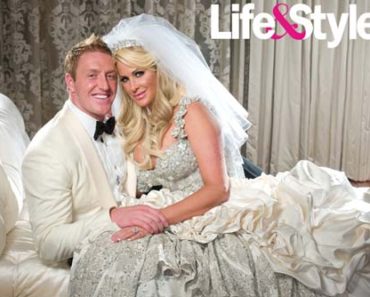 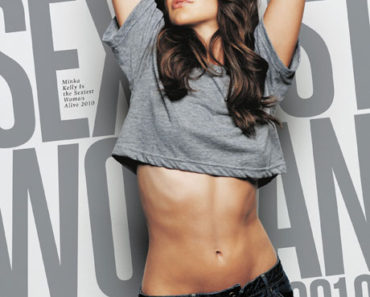