Yes, it’s true, Calvin Harris and Taylor Swift have split after 15 months together and now Calvin has broken his silence of the breakup. He tweeted, “The only truth here is that a relationship came to an end & what remains is a huge amount of love and respect,” Harris wrote. Swift later retweeted his message.

File this under—didn’t see this coming except everyone wondered if she has split with Harris after she was seen dancing with another guy at the MET Ball…but it was all super innocent right? Guess they relationship was on the rocks.

“It just wasn’t working anymore,” a source told Us.“Taylor is doing OK now, but she was upset,” another insider added. 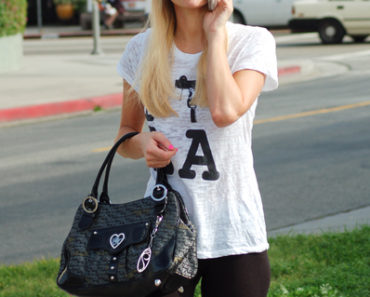