Minka Kelly is starring as one of the new bad girls turned Angel for the reboot of Charlie’s Angels, but sheÂ turnedÂ intoÂ a real life bad girl when she wasÂ harassedÂ by one of the crew members on set and she slapped him (allegedly). The crew member allegedly touched Minka on her booty and she was not having any of that…he was ultimately fired!

A crew member was fired from the Miami production after he inappropriately touched Minka Kelly, who plays street racer Angel Eve French on the show, which premieres this Thursday on ABC.

The staffer came up behind the 31-year-old actress and slapped her across the rear end while holding a $100 bill in his hand on August 23, an insider tells Star.

â€œIt seems like it was meant to be a joke, but clearly it was inappropriate. Minka was shocked and absolutely irate,â€ the on-set source reveals. â€œShe was still fuming about it hours later.â€

When the crew member tried to apologize to Minka the next day, the ex-girlfriend of Yankees star Derek Jeter slapped him in the face. Television executives had him removed from the production the next day, Star has learned.

â€œThe whole set was buzzing about the incident,â€ the source dishes. â€œIt was quite a scandal. One day he was there, and the next he was gone.â€

The axed worker â€” whom Star has declined to identify â€” confirmed there was an incident when contacted but refused to elaborate further, beyond insisting: â€œIt was just a misunderstanding.â€

Reps for Minka and the production company behind the remake of the show declined to comment on the scandal. 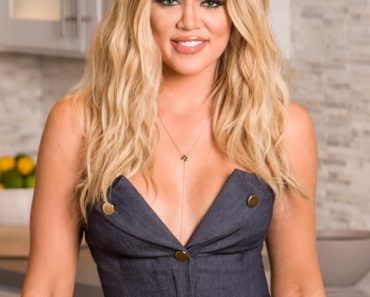