Home
Celebrities
Calvin Harris Dropping “This Is What You Came For” Video On Friday!
Prev Article Next Article

Calvin Harris is so over Taylor Swift and he’s ready to get on the his FIRST love—music. The DJ is dropping  new video for his song, ‘This Is What You Came For’ featuring Rihanna on Friday.

Now on to that Taylor Swift drama that dropped yesterday. Just a mere two since since Calvin split with his girlfriend Taylor Swift she was spotted with what looks like her new beau, Tom Hiddleston. Yes unless you live under a rock they may now be a couple. And Calvin has no idea. “He did not know Taylor and Tom were together,” a source tells People, but added Calvin “has moved on and is happy.” 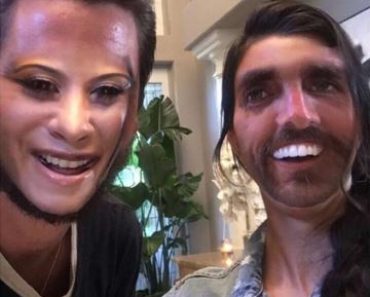 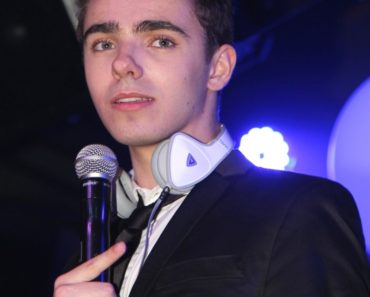 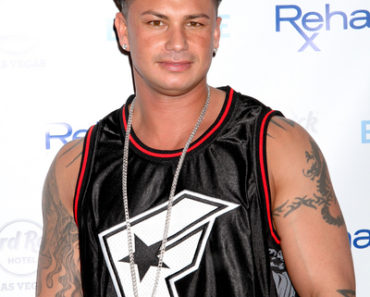