Cameron Douglas is going to stay in prison a little longer than expected…he will have to serve an additional four and a half years in the clinker for having drugs in his possession…in jail! He was caught attempting to smuggle drugs prescription pills into the jail via his lawyer! Cameron may not see freedom for almost 10 years!

Michael Douglas won’t be seeing his imprisoned, drug-addled son for a long time to comeâ€”unless it’s behind Plexiglas.

Saying he’s been pampered too long by the justice system, a federal judge in New York on Wednesday threw the book at Cameron Douglas, handing him an additional four-and-a-half years in federal prison, E! News has learned.

The younger Douglas broke jailhouse rules by attempting to obtain smack and prescription pills smuggled into the facility.

According to federal prosecutors, the tough sentence was more than double the 18 to 24 months the U.S. Attorney’s Office had originally asked for. But in His Honor’s opinion, it was justified.

“I don’t believe that I have had another case ever…of a defendant who has so recklessly, and flagrantly, and wantonly and criminally acted in as destructive and manipulative a fashion,” Judge Richard Berman said at today’s sentencing hearing, pointing out that Cameron lied on several occasions about where he got the drugs.

In meting out the harsh punishment, the judge ignored pleas of mercy from the 33-year-old Douglas, who blamed his bad behavior on his addiction problem and asked to be placed into treatment instead.

“You see, your honor, I cannot seem to find comfort in my own skin,” said the It Runs in the Family star. “I feel ashamed. I feel defeated.”

The extra time behind bars brings to nine-and-a-half the number of years Douglas will be spending in pinstripes. And it comes on top of the five years he’s already serving after he pleaded guilty in Jan. 2010 to heroin possession and conspiracy to distribute drugs out of a posh Manhattan hotel.

The former actor and only son of Michael and ex-wife Diandra Douglas (not to mention grandson to Hollywood legend Kirk Douglas) got into this latest mess after he somehow managed to persuade his attorney to smuggle him prescription anti-anxiety medication in her bra. Guards also found a pill containing heroin in his cell during another search and he subsequently pleaded guilty to narcotics possession in October.

The transgression is a serious offense given that the violation occurred while he is in the federal prison system. Typically judges don’t look too kindly upon such actions and, as today’s hearing can attest, often extend inmates’ incarceration by significant amounts.

If there’s a silver lining to all of this, Berman did recommend Douglas be transferred to a federal pen that has drug treatment options and allows family visits.

While that may lesson the pain somewhat for his famous dad, the bottom line is that Cameron won’t be set free until 2019 at the earliest.

Neither Cameron’s lawyer nor a rep for Michael Douglas was available for comment. 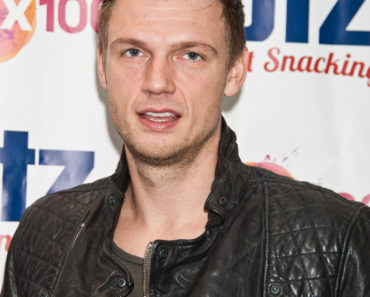 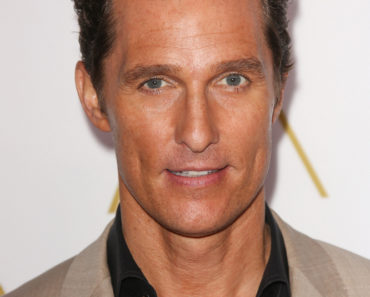