Camila Cabello’s Fifth Harmony departure became quite dramatic after she decided to leave the group, but she wishes it didn’t go down like that. When asked about all the she-said, they-said drama Camila told AMP Radio, “Obviously I wish it wouldn’t have been like that because I just, you know, peace. But like I said, I wish them the best.”

But we all know Camila leaving the group was tense and stressful. At the time Fifth Harmony released a statement, “After 4 and a half years of being together, we have been informed via her representatives that Camila has decided to leave Fifth Harmony. We wish her well. You Harmonizers have been there with us since the beginning, you’ve supported us, and with your love and support, we will continue on. That being said, we are excited to announce that we will be moving forward with the four of us- Ally Brooke, Normani Kordei, Dinah Jane and Lauren Jauregui for our fans. We are four strong, committed women who will continue with Fifth Harmony as well as our solo endeavors.” Camila later released her own rebuttal, “Saying that they were just informed through my representatives that I was ‘leaving the group is simply not true…I did not intend to end things with Fifth Harmony this way.”

But on a side note has Camila listened to Fifth Harmony’s new song, “Down.” “I’ve heard some snip its of it. I haven’t had a chance to hear the whole thing, but I thought it was pretty cool.” 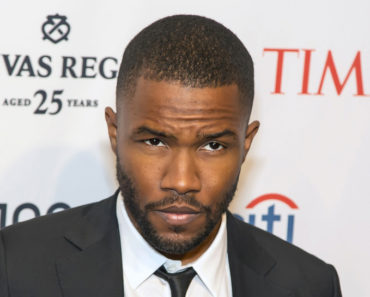 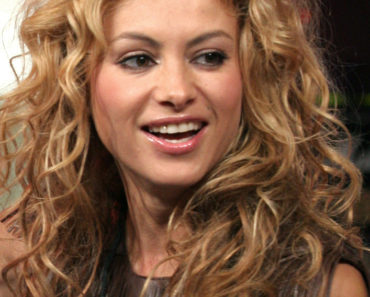 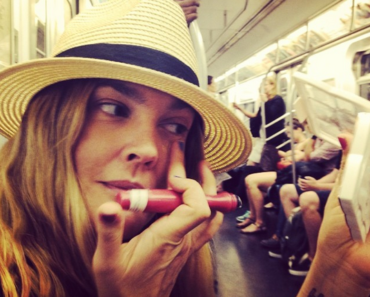