Carmelo Anthony has been suspended for one game and fined after he attempted to confront Kevin Garnett following some on court trash talking. Following the Knicks loss to Boston, Anthony attempted to ‘confront’ Garnett about his alleged trash talking during the game which Anthony said, “There’s certain things that you just don’t say to men, another man.” Some believe Garnett talked about La La Vazquez, Anthony’s wife during the game. So what did he say…check it out below…

”There are no circumstances in which it is acceptable for a player to confront an opponent after a game,”  NBA executive vice president of operations Stu Jackson said in a statement. ”Carmelo Anthony attempted to engage with Kevin Garnettmultiple times after Monday’s game and therefore a suspension was warranted.”

Anthony will miss the Knicks’ nationally televised game at Indiana on Thursday and lose about $176,700 of his $19.4 million salary.

Jackson said Anthony confronted Garnett ”in the arena tunnel, near the players’ locker rooms, and in the parking garage.” The incident by the bus, with New York police and Knicks coach Mike Woodson nearby, was captured on videotape.

Rumor has it that Garnet told Anthony his wife  “tastes like Honey Nut Cheerios” which sparked the confrontation after the game. Page Six is now reporting that Carmelo and Anthony are on the outs and living separately (another source disputes the claim).

“It is true they haven’t seen much of each other in the past few months,” says a friend of the couple. “She’s been away a lot filming her show, ‘La La’s Full Court Life,’ in London, New York and LA. They are not separated and are still together. She and Melo have a house in LA — so she’s always there when she’s doing auditions.”

But others say they’ve been going through a more rocky period. “They have been living separately for several months now,” says a source. “She’s been living in LA while Carmelo has been in New York.” The source added, “La La used to go out to the games and wanted to be seen . . . now she’s always off doing her own thing.”

After Melo was set off by the Celtics’ Kevin Garnett for allegedly saying La La “tastes like Honey Nut Cheerios,” speculation over infidelity flew. But sources insist that’s not the root of the couple’s split. “I have not heard anything about him having another woman,” said one pal, adding, “La La has never slept with Garnett.” 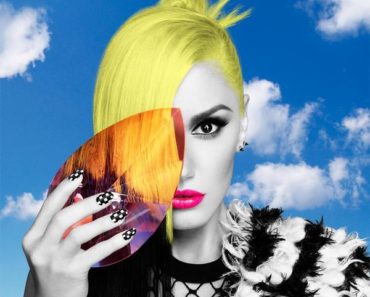 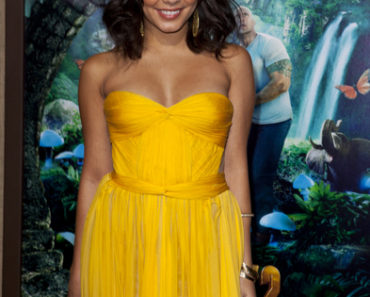