â€œI want to apologize to my fans and the gay & lesbian community for my choice of words at my recent stand-up act in Nashville. Iâ€™m not a hateful person and donâ€™t condone any kind of violence against others,â€ the â€œ30 Rockâ€ star said in a statement to Access Hollywood.

â€œWhile I am an equal opportunity jokester, and my friends know what is in my heart, even in a comedy club this clearly went too far and was not funny in any context,â€ his statement continued.

If you didn’t say these very bad jokes maybe you wouldn’t have to apologize in the first place! Should Tracy be fired from 30 Rock?

â€œTracy Morganâ€™s management needs to investigate these allegations and should they prove true, we call on him to remove these violently anti-gay remarks from his show and send a strong message that anti-gay violence is not something to joke about,â€ Barrios said. 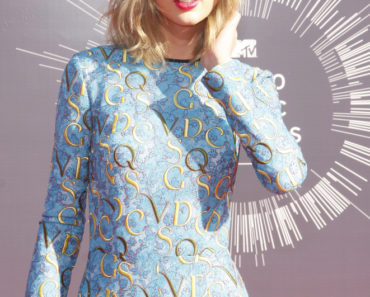